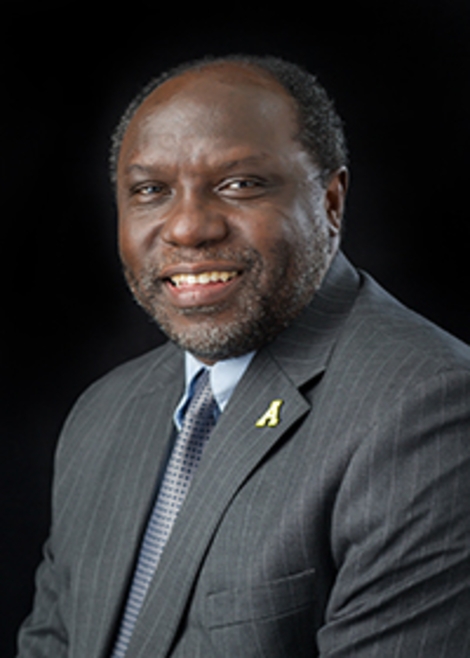 Office of International Education and Development