“Yesterday’s ruling is significant because it now marks the second time in recent history the courts have invalidated a congressional or state legislative map on the basis of partisan gerrymandering,” said Dr. William Hicks, assistant professor in the Department of Government and Justice Studies. He studies state legislatures and redistricting, among other aspects of American politics.

According to the Raleigh News & Observer, a panel of judges decided Tuesday, Jan. 9, that Republicans’ restricting plan violated the U.S. Constitution’s equal protection clause. N.C. lawmakers have been given until Jan. 29 to develop new maps to correct the problem, according to the newspaper.

The first time such a ruling was made was in the 2016 decision of Gill v. Whitford in the U.S. District Court for the Western District in Wisconsin, Hicks said. The case stemmed from Republican lawmakers’ plan affecting election results for the Wisconsin state legislature. After being challenged by Democrats, the plan was struck down by the state district court. That decision was appealed to the U.S. Supreme Court, which heard the case in October 2017 and is expected to make a ruling this year.

“Nevertheless, these cases put increasing pressure on the Supreme Court to make a clearer ruling about how lower courts should treat cases of partisan gerrymandering in the future. The court’s upcoming decision in Gill v. Whitford may in fact seek to do just this,” Hicks said. 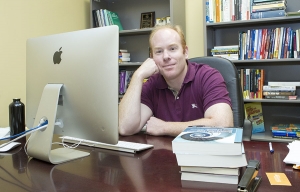 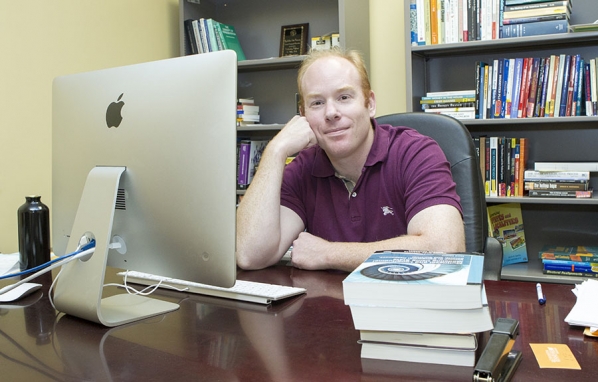