App State to create police academy, second of its kind in the nation

The Appalachian State University Police Department is starting a police academy for students, known as the App State Police Department Police Development Program, this summer. The program, headed by University Police Chief Andy Stephenson, will be only the second of its kind in the nation, with the other at the University of Indiana. Stephenson is a 1996 graduate from Indiana and participated in its program. “In reality i think this produces better police officers,” Stephenson said. “I think it’s a fantastic opportunity for the students and the school, and eventually the region.”

The program will allow for Appalachian students to receive police training and gain employment as a part time officer for the University Police. Participants will spend one year training as a cadet, or until they reach the age requirement to be an official officer, before going to a police academy and being sworn in as officers in the state of North Carolina. Both the cadet position and the part-time officer position are paid by the hour.

“I think police departments are short staffed and that they aren’t receiving enough quality applicants,” Stephenson said. Stephenson said that they are looking to hire 20 cadets and around 20 part-time officers for the first year. Moving forward, they will only take 20 cadets on a yearly basis. “Normally this is a two-year program. Students as cadets will serve as a civilian security type role,” Stephenson said. “When they’re old enough to be police officers we’ll put them through the academy and transition them into part-time roles in the police force.”

Student officers and cadets will handle assignments like “foot patrols and events like football games or dormitory security,” according to Stephenson. The student hires will help with staffing issues the University Police run into at large events, like football games. “If we can have 20 part-time police officers and 20 cadets rotating through our program on a yearly basis, it will have a huge impact on our role to provide security on campus,” Stephenson said.

Applications for the positions are available for students only at careergear.appstate.edu. Stephenson hopes that student applicants will lead to an increase in diversity in police forces. “One of the key things I’m interested in is the possibility of adding some diversity to our police force and the regional police force, so we hope to achieve that with students,” he said. 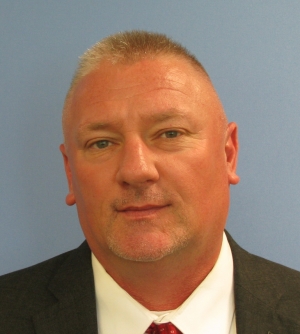 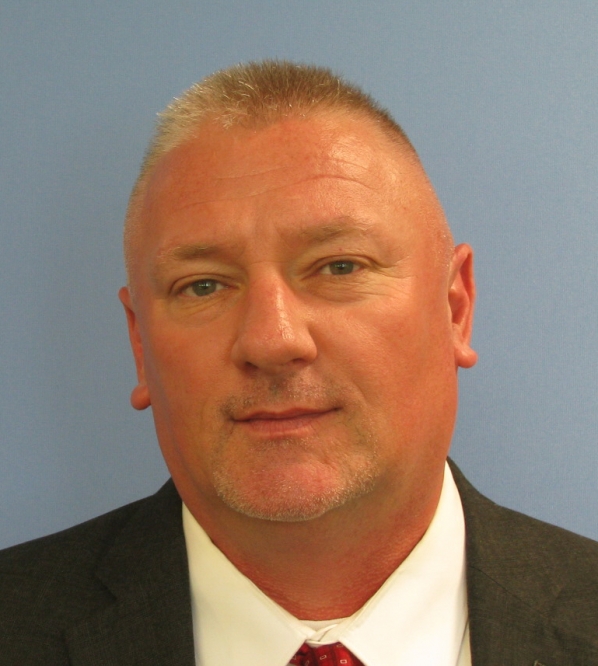