Henry B. Wansker joined the Department of Government and Justice Studies in 2017. He is a graduate of the University of North Carolina at Chapel Hill and of Wake Forest University School of Law. He is admitted to practice in North Carolina, South Carolina and Utah and before all State and Federal Courts in those jurisdictions. He is a member of the Fourth and Tenth Circuit Bars as well as the Bar of the United States Supreme Court.

Formerly a partner in and later Of Counsel to the Laurinburg, North Carolina firm of Moser, Garner, Bruner and Wansker, P.A. and formerly in private practice in Salt Lake City, Utah, with the firm of Deseret Disability Law, Judge Wansker served with the Social Security Administration’s Office of Disability Adjudication and Review (ODAR) in Columbus, Ohio from his appointment to the Federal Administrative Judiciary in May 2008, until his retirement in December 2015. As a lawyer and a judge, he regularly addressed as well as chaired continuing legal and judicial education conferences for twenty-five years. 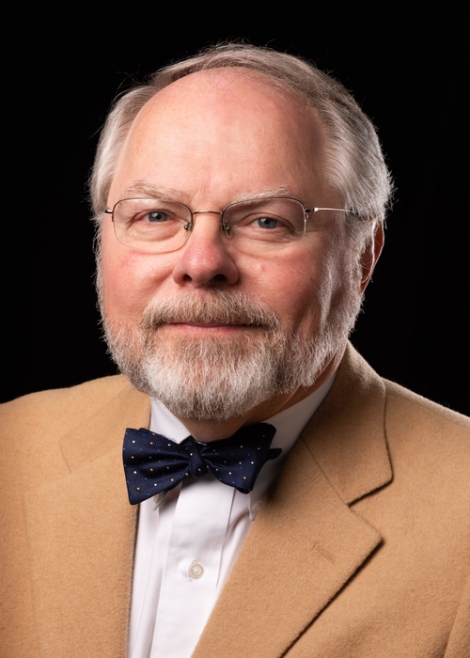