Dr. Phillip J. Ardoin joined the faculty of Appalachian State University in 2003. He serves with Dr. Paul Gronke as Co-Editor of PS: Political Science and Politics, which is the journal of record for the American Political Science Association. He has served as President of the North Carolina Political Science Association, Director of the Department of Government and Justice Studies' graduate program in Political Science, and Department Chair of the Department of Government and Justice Studies. From 2009-2011, he and his family lived on the campus of ASU as the Faculty in Residence in Frank Hall. His research interests address a broad array of issues within the field of American Politics. He is currently working on several research projects that range from an analysis of factors which influence Partisan Polarization in the N.C. General Assembly to an examination of the influence of college student voting on local elections throughout the United States and attitudes of political elites regarding college student voting.

Areas of Expertise and Interest: 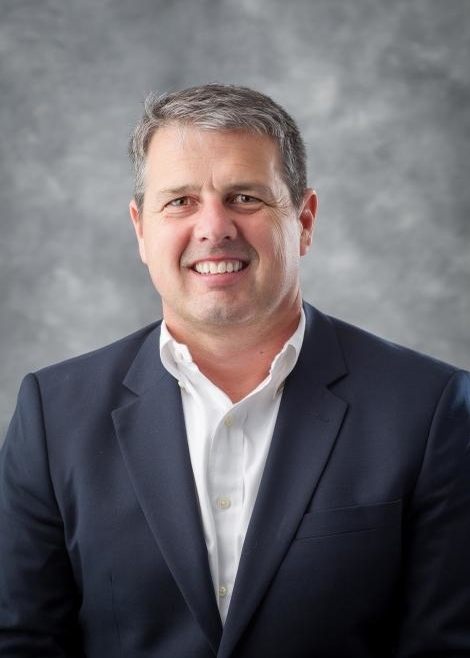