Dr. Nancy  Love joined the Department of Government & Justice Studies in 2009. She received a Ph.D. in 1984 and M.A. in 1981 from Cornell University and an A.B. degree in 1977 from Kenyon College. Her teaching and research emphasize political theory, especially critical theory, democratic theory, and feminist theory. She is the author of Trendy Fascism: White Power Music and the Future of Democracy (2016), Musical Democracy (2006), Understanding Dogmas and Dreams: A Text, 2nd ed. (2006), and Marx, Nietzsche, and Modernity (1986), the editor of Dogmas and Dreams: A Reader in Modern Political Ideologies, 4th ed. (2010), and the co-editor of Studying Politics Today: Critical Approaches to Political Science (2014) and Doing Democracy: Activist Art and Cultural Politics (2013). She has also published numerous articles in prominent journals and contributed invited chapters to multiple edited volumes. She recently completed a six-year term as the co-editor of New Political Science: A Journal of Politics and Culture. Professor Love is an award-winning teacher, who offers classes on political theory and political ideologies. When she is not working, she enjoys playing with her dogs, tending her chickens, and sharing the beauty of the Blue Ridge Mountains. 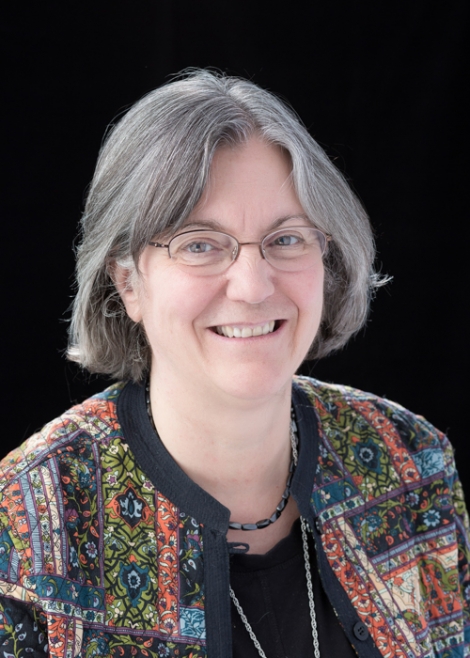