John Brooks is an Assistant Professor of Public Administration in the Department of Government and Justice Studies, which he joined in 2022. He earned a Ph.D. in Political Science from the University of California, Berkeley, as well as a M.P.A. from the University of Georgia. His research concerns the nexus between public administration, budgeting, and politics at all levels of government. Prior to coming to GJS, Dr. Brooks was an an Assistant Professor in the Department of Political Science and Public Administration at Auburn University at Montgomery, as well as a Postdoctoral Associate at Duke University’s Social Science Research Institute. His research appears in the Journal of Politics, Journal of Public Policy, Electoral Studies, and State and Local Government Review. 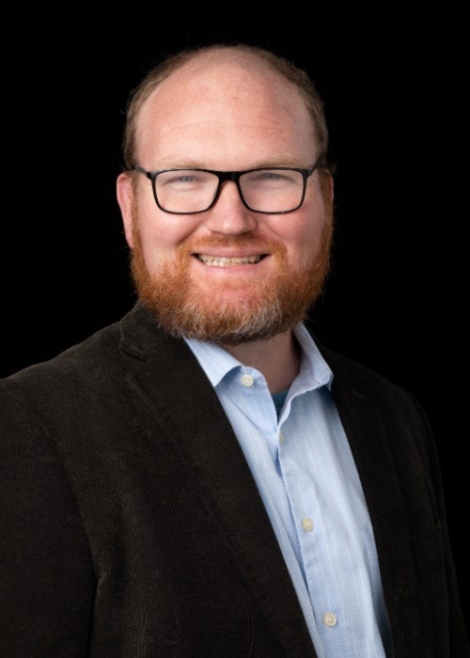