Dr. Hye-Sung Kim is an Assistant Professor of Political Science in the Department of Government and Justice Studies at Appalachian State University. She earned a Ph.D. in political science from the University of Rochester in 2014. Her areas of teaching and research focus on political behavior and the political economy of development in Africa and Northeast Asia in the areas of ethnic politics, poverty eradication, and conflict processes. Prior to joining App State in 2022, she was an Associate Professor in the Department of Political Science at Winthrop University. Her work has been published in Electoral Studies, Political Research Quarterly, Social Science Quarterly, Africa Spectrum, the Extractive Industry and Society, and Habitat International among others, and her book manuscript titled Political Power and the Logic of Co-Ethnic Marginalization in Africa is forthcoming at Routledge. 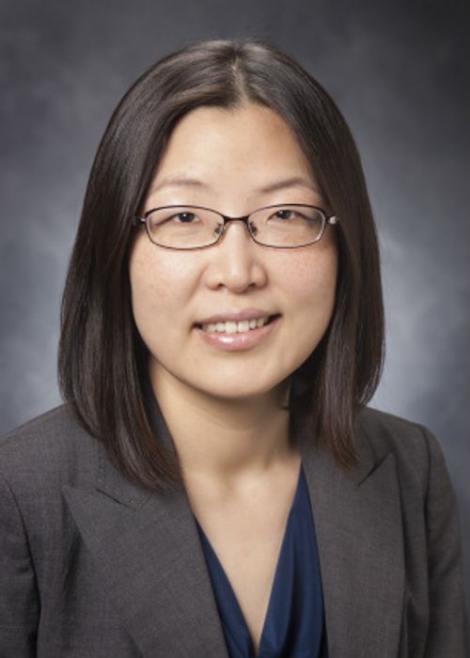