Dr. Ellen Key  joined the Department of Government and Justice Studies in 2012. She earned an A.B. in Government from Georgetown University, a M.A. in Political Science from the University of Georgia, and Ph.D. in Political Science from Stony Brook University. Her areas of teaching and research focus on judicial politics, public opinion, and political methodology. Her work has appeared in a variety of outlets including Political Behavior, PS: Political Science and Politics, and Justice System Journal. In addition to her work with GJS, she is also a faculty affiliate of the Gender, Women’s, and Sexuality Studies Program. She enjoys following college sports and co-teaches a class on the politics of sport. In her spare time, she’s learning how to crochet. 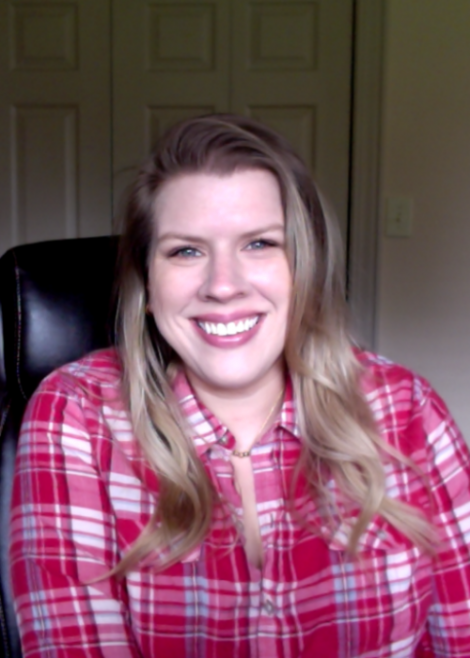