Dr. Curtis R. Ryan joined the Department of Government in Justice Studies at Appalachian State University in 2002. He received his B.A. in History and Political Science from Drew University, and his M.A. and Ph.D. in Political Science from the University of North Carolina at a Chapel Hill. Professor Ryan served as a Fulbright Scholar (1992-93) at the Center for Strategic Studies, University of Jordan, in the Hashemite Kingdom of Jordan, and was twice named a Peace Scholar by the United States Institute of Peace.

Areas of Interest and Expertise: 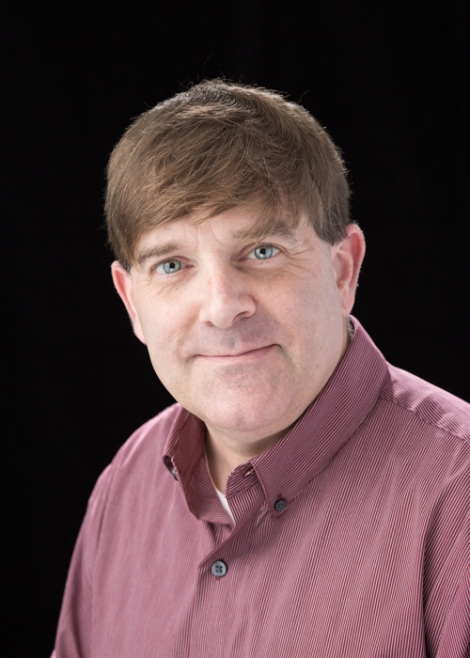