Dr. Cary Fraser joined the Department of Government and Justice in 2015. He earned a Ph.D. in History/ International Relations at the University of Geneva  and a M.S. in International Relations from the University of Trinidad. He completedhis B.A. in History  from the University of Guyana. Prior to joining ASU, Dr. Fraser  served as the President of the University of Belize. He has also appeared on local Public Television programs dealing with race in American life and was a member of a panel hosted by Chicago Public Radio discussing the 50th Anniversary of the Brown v. Board of Education decision and its implications for American history. Dr. Fraser has pursued a dual career as both an academic and a public intellectual in North America and the Caribbean. 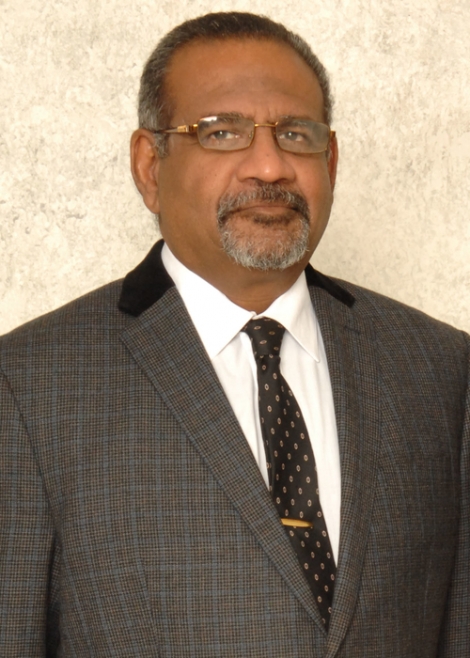