Dr. A.J. Barghothi holds a Ph.D. in Political Science from the University of South Carolina (2009).  A native of Boone, NC, he received his Bachelor of Arts degree in History (1995) and Master of Arts degree in Political Science (1997) from Appalachian State University.  A.J. researches American politics and political institutions at both the national and state levels, with an emphasis on two distinct lines of inquiry: The relationship between branches of government in terms of the separation of powers and the impact of candidate characteristics on election outcomes.  A.J.’s teaching interests focus on U.S. Constitutional Law and Judicial Politics. Prior to coming to Appalachian, A.J. was on the faculty at the University of Wyoming, where he received the Wyoming Student Alumni Association Outstanding Faculty Award, which recognizes faculty members who are dedicated to student success and make significant impacts in students' lives. 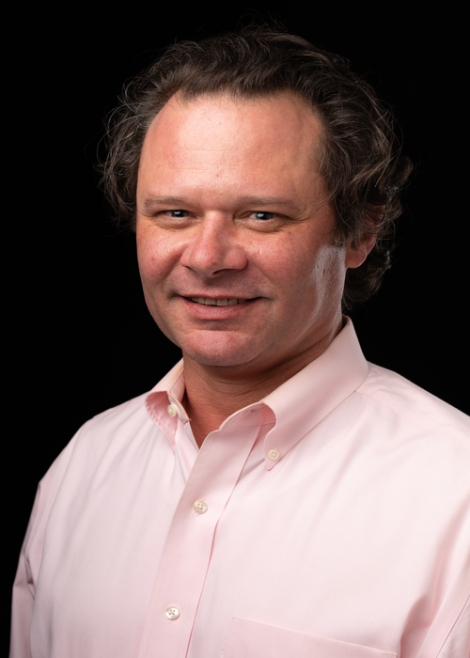