Dr. Jay Rickabaugh joined the Government and Justice Studies at Appalachian State in 2018. He earned both his Ph.D. in Public and International Affairs and his MPA from the University of Pittsburgh. He completed his B.A. in Political Science and Sociology from the University of Wisconsin-Madison. Dr. Rickabaugh has been published in journals such as the American Review of Public Administration and Public Administration. He has also contributed chapters to two books: Cooperation and Conflict between State and Local Government and Discovering American Regionalism: An Introduction to Regional Intergovernmental Organizations. As a practitioner, he analyzed policy and managed projects for CONNECT, a local government advocacy organization representing the City of Pittsburgh and its neighboring first-ring suburbs on issues like wastewater infrastructure and public transportation.

Areas of Expertise and Interest: 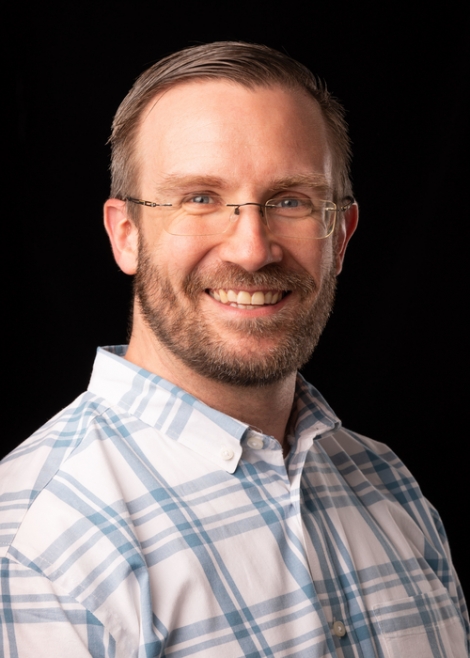